A tool or a weapon?

But this is a WEAPON. Especially if it's shoved up your butt. 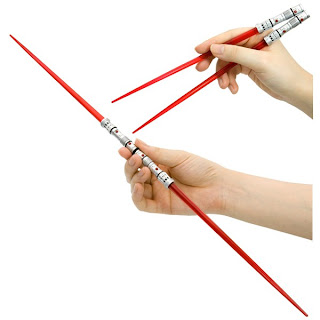