Ghetto Word of the Day #1

Urban Dictionary Definitions
Guap is referenced to any high amount of dollars, basically a general word for mad dough.

guap - (gwa'p), n - a considerable amount of money, most often cash, indicating a high degree of purchasing power for fast-depreciation consumer items such as luxury cars and electronics.

"I just worked overtime to get that major guap!"

"I be getting guap right now!"

Of course, guap is a slang word and should not be used formally. Only use the word "guap" with your friends.

GUAP in a song-

Posted by Unknown at 3:44 PM No comments: 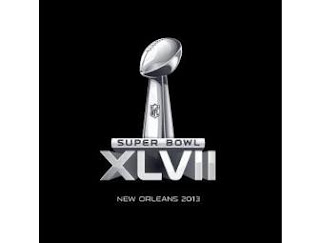 I'm sure many of you watched the game. Even if you didn't want to, your dad or uncle must've been watching it and you saw a little bit of it. If you didn't, here's the result. I know Asians only want the results and care about nothing else. Baltimore Ravens won 34 - 31 against the 69ers. Hahaha, jk, the San Francisco 49ers.

If you missed it, here are the highlights:

I bet many of you just finished your first semester or second quarter so lets watch a video about asian parents and grades. The following video is about a father that just wants the results, the.......
GRADES!!! He excepts nothing but A plus. Enjoy.

Asian Occasion
Posted by Unknown at 11:02 PM No comments:


It's that time of year again when there is a significant increase in buying of chips, chicken wings, pizza, and you can't  forget beer. Yes, the 47th (XLVII in Roman Numerals) Super Bowl is coming up this Sunday, featuring the San Francisco 49ers and the Baltimore Ravens.

If you don't watch football very much, the Super Bowl is the championship game of the two best teams in the NFL. As of right now, those teams are the San Francisco 49ers and Baltimore Ravens, as stated in the above paragraph.

Can Quarterback Colin Kaepernick and  the dangerous San Francisco 49ers offense break through the tough defense of the Baltimore Ravens with legendary linebacker Ray Lewis on their side?

The Super Bowl, although you love football or not, actually racks up a lot of money. It is, if not, one of the most watched events on TV. There were 111.3 million viewers last Super Bowl, and that number is only planning to increase this year.

One interesting fact about the Super Bowl this year is that the head coaches of both teams, Baltimore and San Francisco, are brothers, Jim (49ers) and John (Ravens) Harbaugh. Many sports blogs, tv shows, and radio stations are called it the "Harbowl." I wonder who the Harbaugh's parents are rooting for. 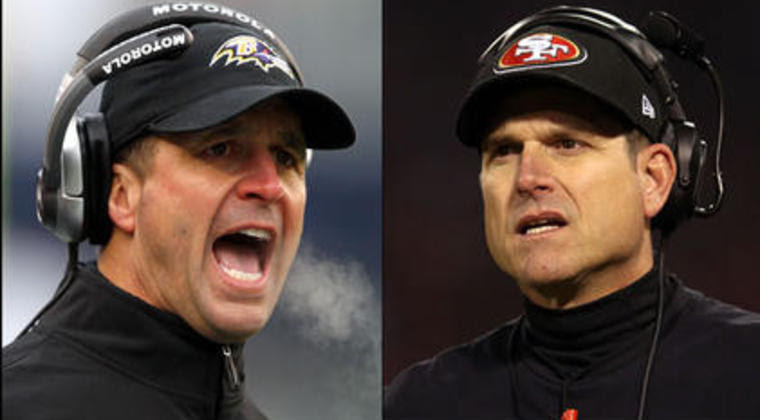 We can't forget the half-time show, which this year's Super Bowl features Beyonce.

So really, the Super Bowl will keep you attached to the screen, as it have 111.3 million last year, because of good football, commercials, and food.

Luke
Posted by Unknown at 7:18 PM No comments: